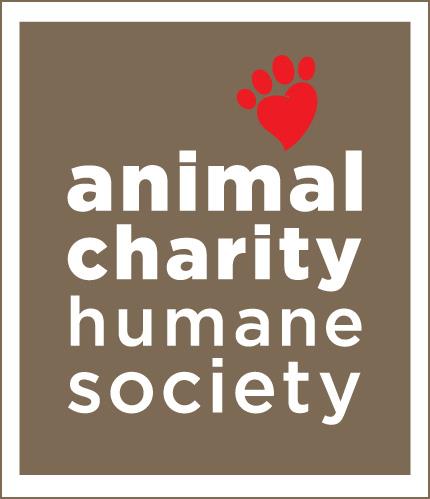 It always amazes me when I see a story like this one. It is hard for me to believe that there are people in the world that are this cruel and thoughtless. Over the weekend more than 100 dogs were rescued from a kennel in Mahoning County, mostly pit bull and yorkie puppies. The dogs were living in horrible conditions, the article describes the scene as  “feces lying everywhere and urine stains on the walls and newspapers.” The sad thing is that this breeder had been investigated before,  as far back as the early 90s according to WKBN 27 article, so it’s possible this type of abuse has been going on for decades.

Animal Charity Humane Society in Boardman has taken all the dogs in, so I reached out to them to see what kind of help they need most. Here are their most desperately needed items: 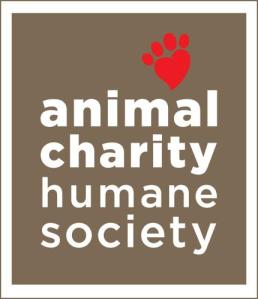 All donations can be dropped off at 4140 Market St. in Youngstown.

None of the animals seized are available for adoption, as they are part of a pending court case, but they will need fosters. Contact Animal Charity at (330) 788-1064 if you are interested in fostering one of the dogs. Monetary donations of any amount would also be appreciated.

There is some good news though! Ohio is cracking down on puppy mills and animal cruelty with two news laws. First, Senate Bill 130, which went into effect Jan. 1, enacts a new set of regulations designed to crack down on puppy mills. The new regulations will require breeders to get licensed and those who buy from breeders (ie pet stores) will also be required to have a license.

Also, “Goddard’s Law,” (House Bill 274) named after animal advocate and everyone’s favorite weatherman Dick Goddard, will redefine animal abuse in Ohio, as well as make some charges of animal cruelty a felony.  Last I saw, this law had passed the House and was moving on to the Senate. I encourage you to reach out to your Senator to get this law passed! You can find your Senator here: http://www.legislature.state.oh.us/

One thought on “Kennel bust – How you can help”